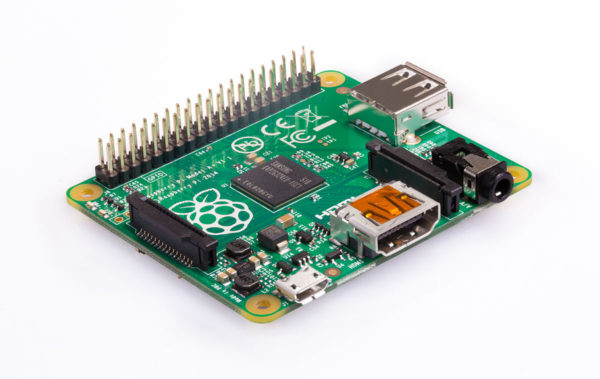 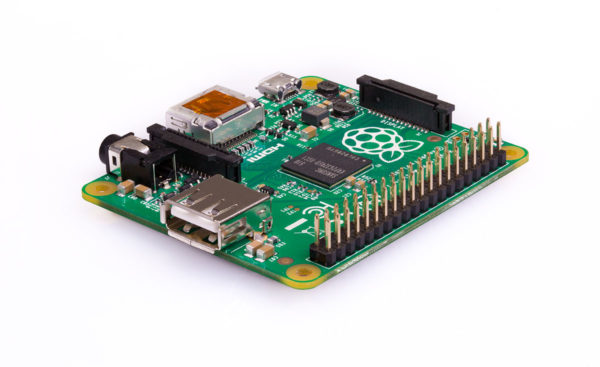 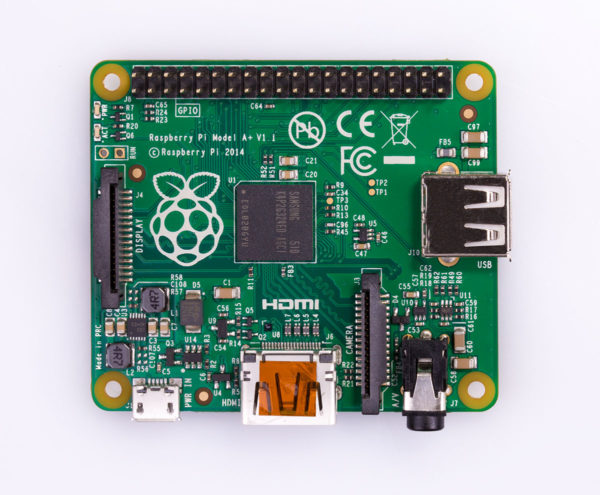 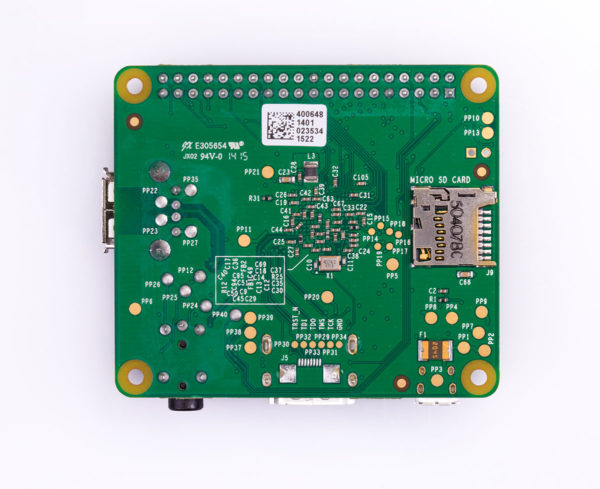 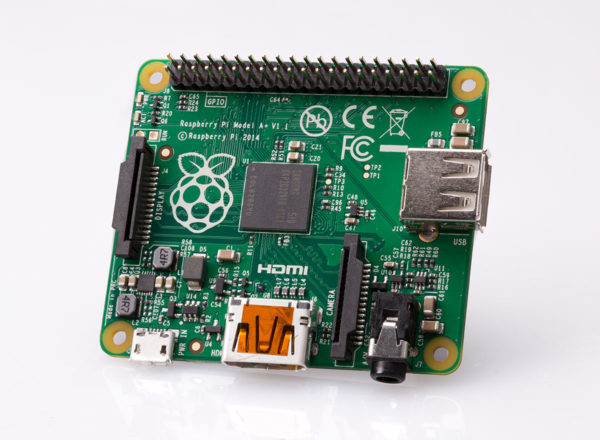 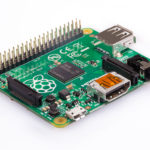 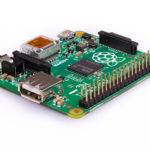 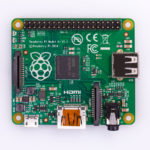 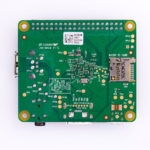 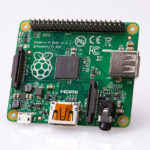 Compared to the Model A it has:

More GPIO pins. The GPIO header has grown to 40 pins, while retaining the same pinout for the first 26 pins as the Model A and B.
Micro SD. The old friction-fit SD card socket has been replaced with a much nicer push-push micro SD version.
Lower power consumption. By replacing linear regulators with switching ones we’ve reduced power consumption by between 0.5W and 1W.
Better audio. The audio circuit incorporates a dedicated low-noise power supply.
Smaller neater form factor. We’ve aligned the USB connector with the board edge, moved composite video onto the 3.5mm jack, and added four squarely-placed mounting holes. Model A+ is approximately 2cm shorter than the Model A.

The Raspberry Pi 1 Model A+ has undergone extensive compliance testing, and meets the following European standards: