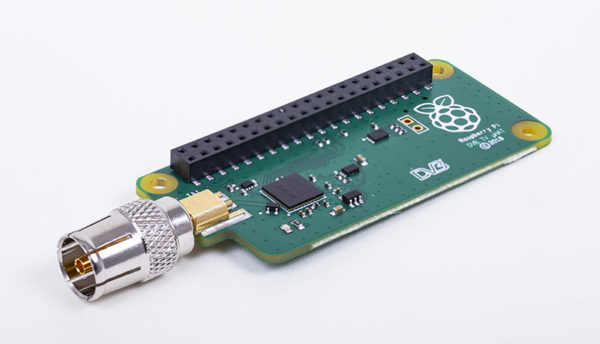 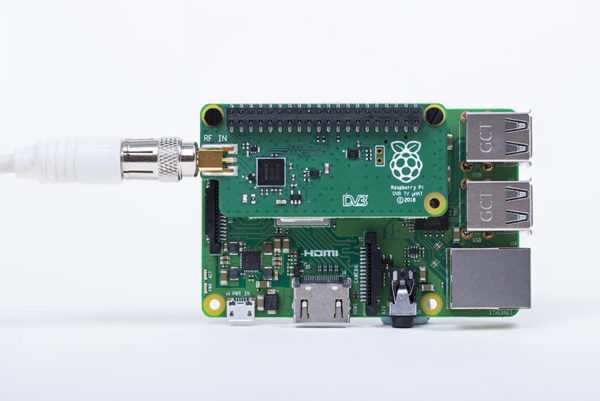 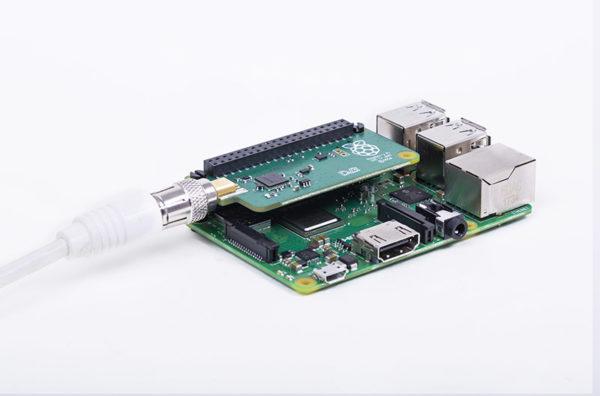 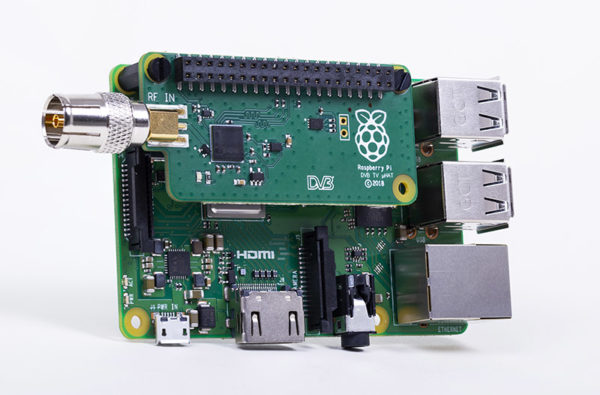 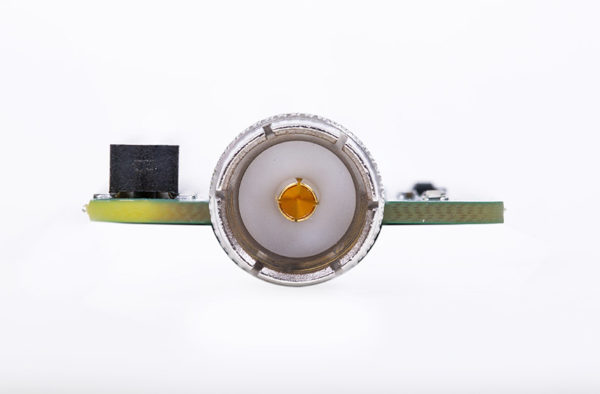 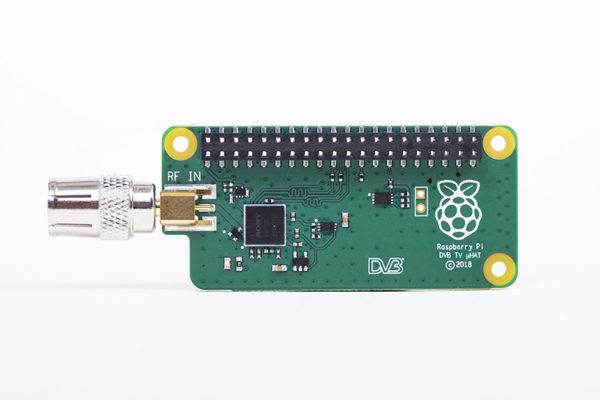 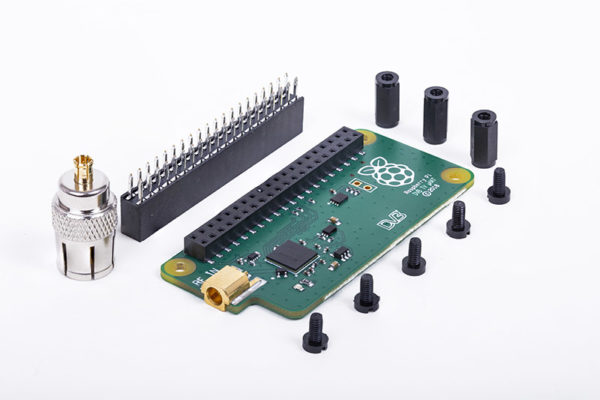 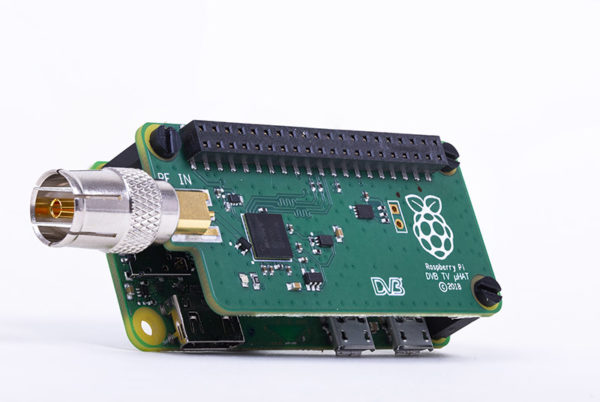 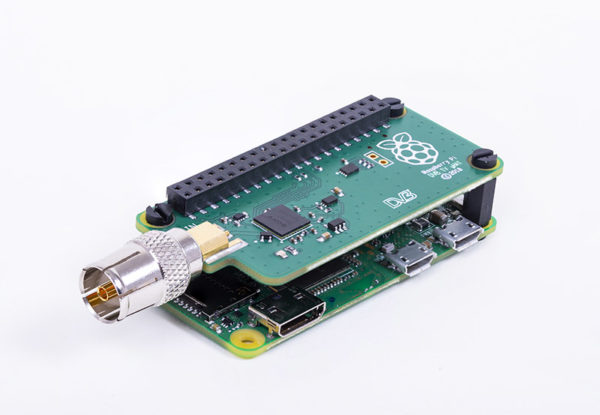 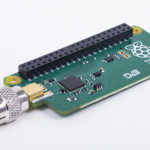 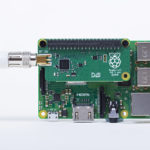 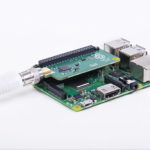 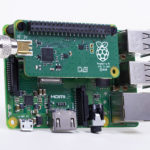 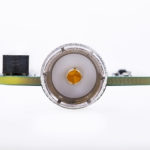 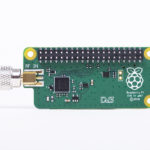 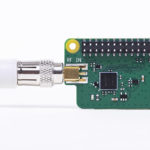 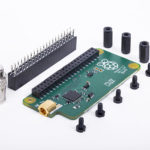 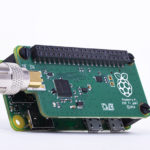 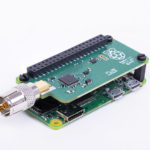 To get started you'll need:

Any 40-pin Raspberry Pi (including Pi Zero and Zero W, provided they have headers soldered)
A suitable aerial to receive broadcast TV (not provided)

We've put together a downloadable step-by-step guide to Getting started with the TV HAT, which walks you through the complete setup process.

The Raspberry Pi TV HAT has a DVB-T2 and DVB-T tuner on board, which allows you to receive and decode digital television streams on your Raspberry Pi.

If you purchase a TV HAT, you must have the appropriate licence or approval to receive broadcast television in the country of intended use.