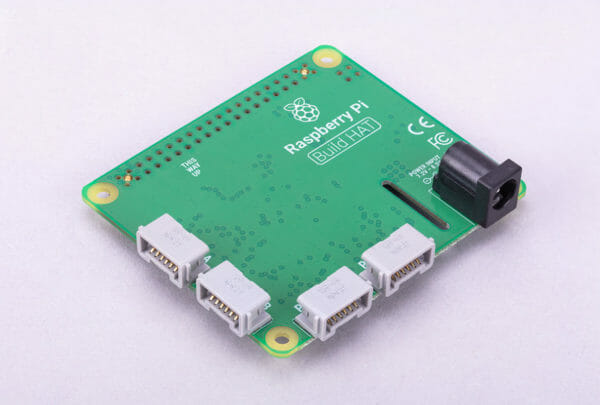 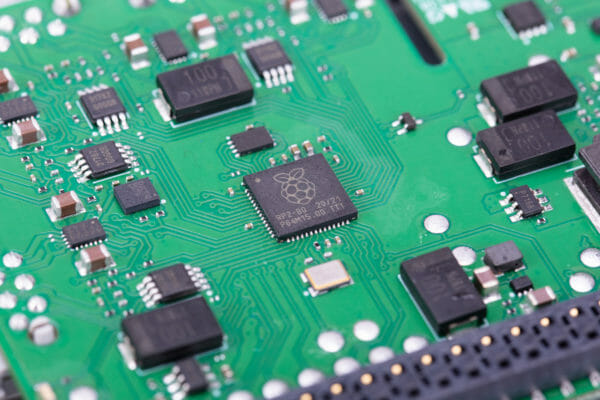 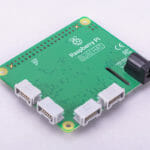 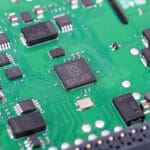 The LEGO Education SPIKE Portfolio features a wide variety of sensors and motors that you can control with the Build HAT Python library on your Raspberry Pi. Explore the world around you with sensors to detect distance, force, and colour, and choose from a variety of motor sizes to suit any build. The Build HAT also supports motors and sensors from the LEGO® MINDSTORMS® Robot Inventor kit, as well as most other LEGO devices that use an LPF2 connector.

The power of the Build HAT

Build with Raspberry Pi and the LEGO® bricks you love

The new, specially designed LEGO Maker Plate is the first LEGO element ever designed to connect to something that isn’t another piece of LEGO. It allows you to attach your Raspberry Pi to your LEGO creations, and it’s available with the SPIKE Prime Expansion Set (45681).

The Raspberry Pi Build HAT has undergone extensive compliance testing and meets a number of regional and international standards.

If you require any further information regarding compliance, please contact us at compliance@raspberrypi.com
Obsolescence
Raspberry Pi Build HAT will remain in production until at least January 2028