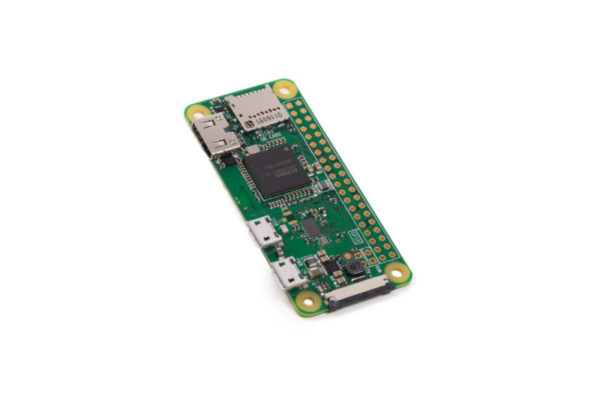 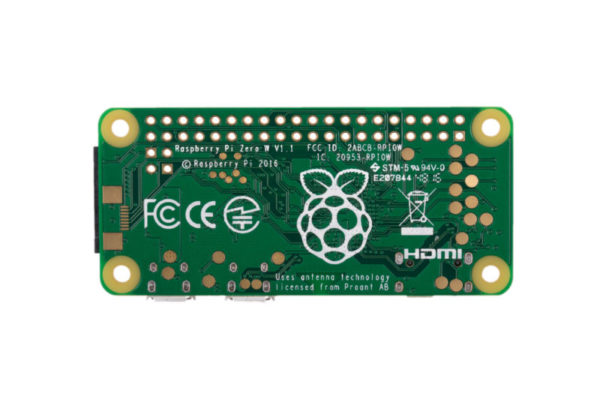 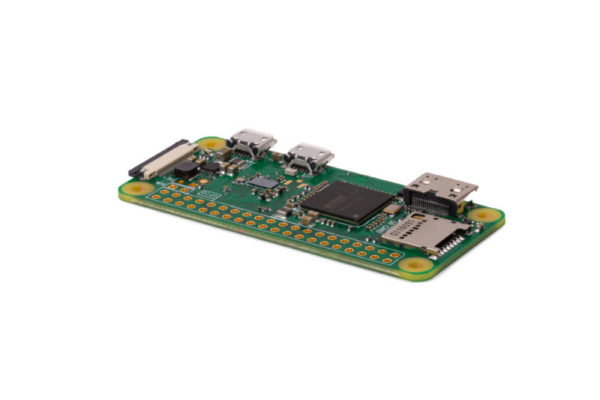 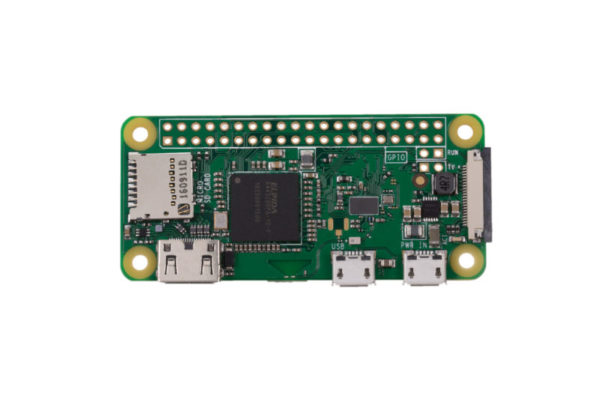 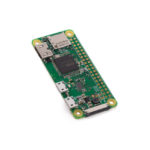 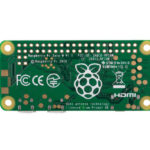 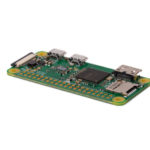 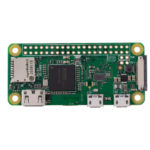 For a step-by-step guide to getting your Pi up and running, check out our online Getting started guide.

There are loads of projects to get started on with your Pi Zero in our learning resources area. A couple of great projects are:

The Raspberry Pi Zero W extends the Pi Zero family. Launched at the end of February 2017, the Pi Zero W has all the functionality of the original Pi Zero, but comes with with added connectivity, consisting of: