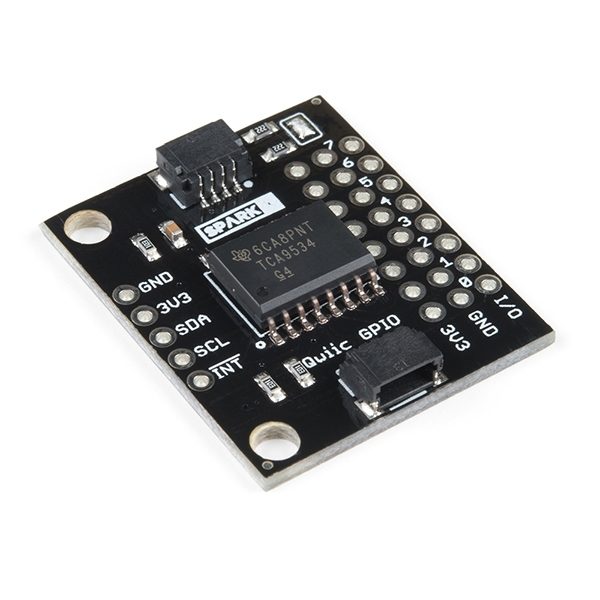 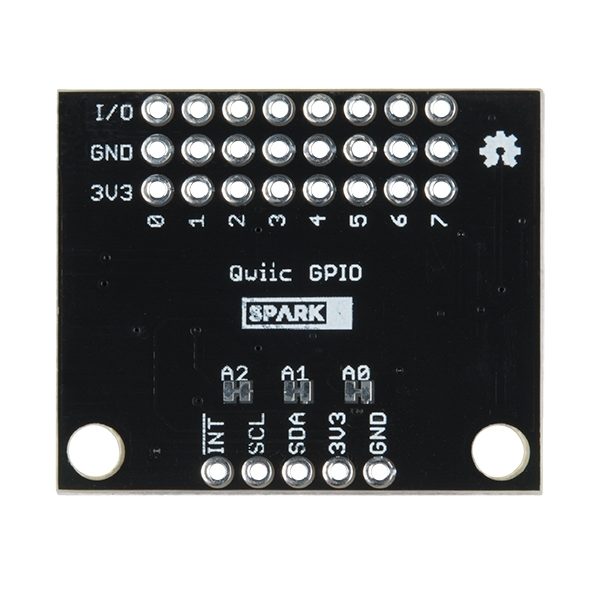 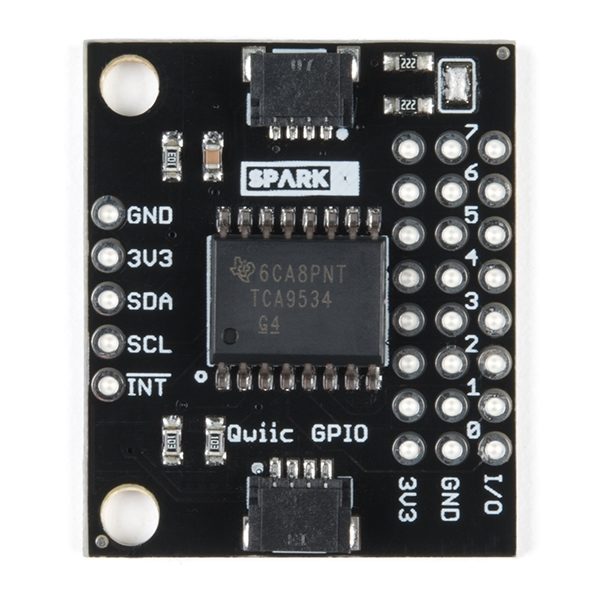 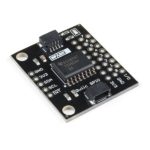 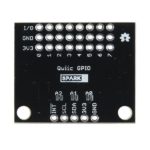 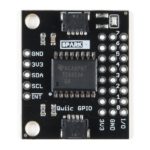 Do you find yourself wishing that you had just a few more GPIO pins? What if you only need that one more pin? You could add another microcontroller to your project but that increases cost and complexity. Instead, you can use the Qwiic GPIO to add eight new pins to your Qwiic project!

The Qwiic GPIO is an I²C device which adds an additional eight IO pins which you can read and write just like any other digital pin on your controller. The details of the I²C interface have been taken care of for you so you can call functions similar to Arduino’s pinMode and digitalWrite, allowing you to focus on your creation!

The Qwiic GPIO comes with three customizable address jumpers allowing for up to eight Qwiic GPIO boards to be connected on a single bus allowing upwards of 64 additional GPIO pins! The default I²C is 0x27 and can be changed by cutting the trances on the back of the board.

The Qwiic GPIO uses the simple Qwiic interface, so it requires no voltage translation, no figuring out which pin is SDA or SCL, just plug it in and go!

We do not plan to regularly produce SparkX products so get them while they’re hot!