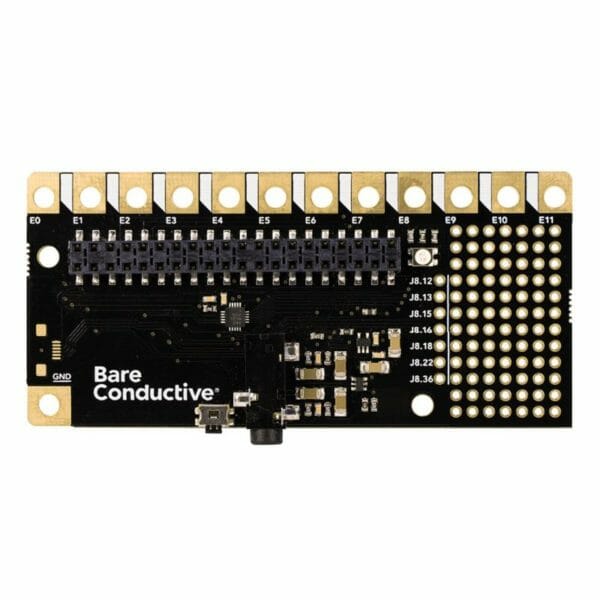 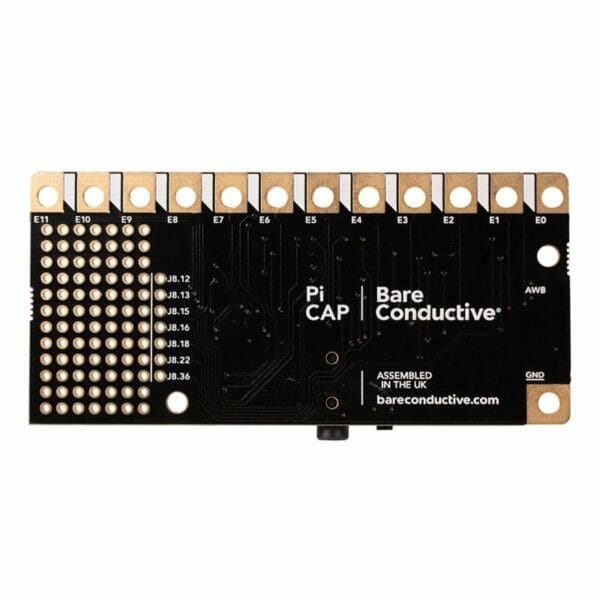 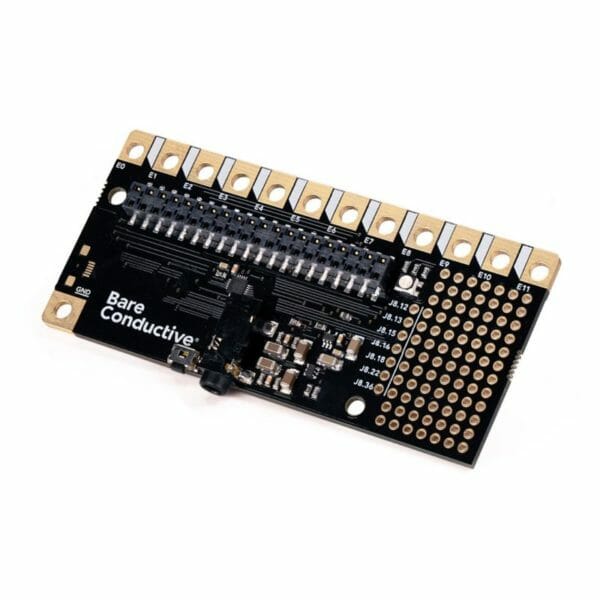 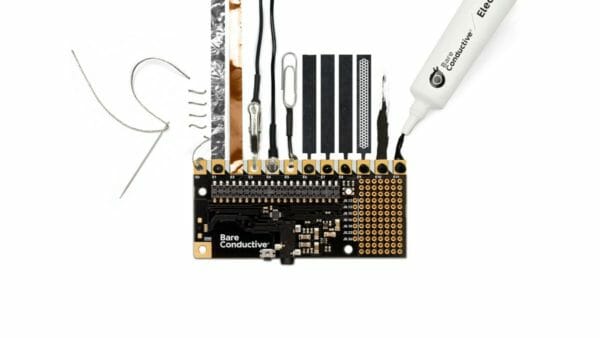 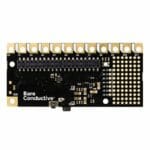 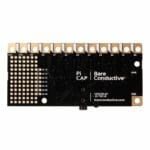 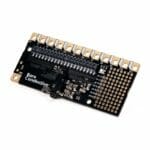 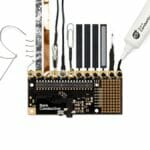 The Pi Cap is an easy-to-attach add-on board that brings capacitive sensing to your Raspberry Pi projects. The Pi Cap has 12 capacitive electrodes that can be set up either as touch or proximity sensors.

In addition to capacitive sensors, the Pi Cap has a 3.5mm audio jack, multi-function button, user-programmable RBG LED, and a prototyping area with GPIO breakout. It comes with example code and libraries written in C++, Python, and Node.js.

The Pi Cap is compatible with any Raspberry Pi that has a 40 pin GPIO connector, including the latest Raspberry Pi 4 and Pi Zero W.